To share your memory on the wall of Richard Powers, sign in using one of the following options:

To send flowers to the family or plant a tree in memory of Richard Larry Powers, please visit our Heartfelt Sympathies Store.

Receive notifications about information and event scheduling for Richard

We encourage you to share your most beloved memories of Richard here, so that the family and other loved ones can always see it. You can upload cherished photographs, or share your favorite stories, and can even comment on those shared by others.

Bill, Marie, Terry , James, David and Mildred, Chloe, and other have sent flowers to the family of Richard Larry Powers.
Show you care by sending flowers

Flowers were purchased and a memorial tree planted for the family of Richard Powers. Send Flowers

Chloe purchased flowers and planted a memorial tree for the family of Richard Powers. Send Flowers

Posted Jun 09, 2020 at 07:53pm
Aw. Such a beautiful photo for such a beautiful man. What I’ll remember the most is all his jokes. He always had to crack a joke. He was a funny man with a great sense of humor and a pleasant personality. I loved the times I saw him interact with his grand kids all smiles and giggles. His personality reminded me so much of his brother Clifford Powers. Well now both will be greatly missed. Dan, the boys and I send our love and hugs to the rest of the Powers family. Unfortunately due to the virus we will be staying at home. Richard May you Rest In Peace and no longer have to suffer. We love you.
Comment Share
Share via: 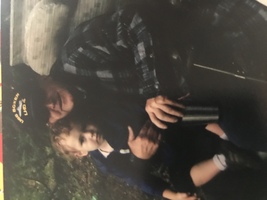 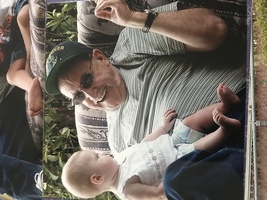 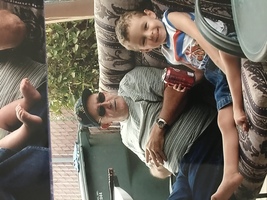